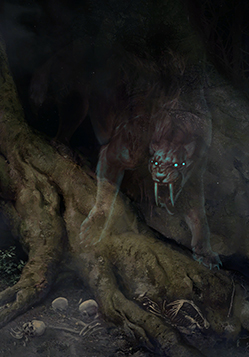 Zeal: An Order ability can be used on the same turn the card is placed on the battlefield.
Order: An ability triggered manually by the player. Cards with Order cannot be used for 1 turn after being placed on the battlefield.
The prized possession of a royal menagerie, until a commando of Scoia'tael assaulted the exhibition, released the beast, and set it upon its cruel masters. Since that day, it has acquired a selective taste for human flesh.
Export
Game version 9.4.0
2020-12-08 8.0.0 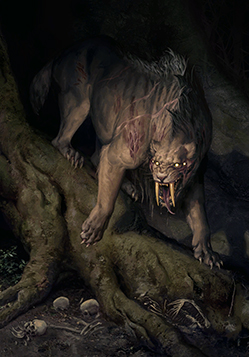