Chapter of Wizards
Location
Resilience.
Deploy: Spawn and play Runeword.
Order: Spawn a base copy of the last played allied bronze Mage on this row. 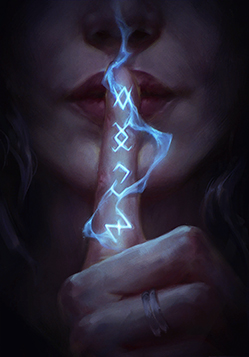 Runeword
Spell
Create and play a bronze Northern Realm Mage and give it a Shield.

Resilience: Status that allows a unit to remain on the battlefield at the end of the round, then disappears.
Note: Boost and Armor are not carried over to the next round.
Deploy: Trigger this ability when played.
Spawn: Add a card to the game.
Order: An ability triggered manually by the player. Cards with Order cannot be used for 1 turn after being placed on the battlefield.
Audio
In the wake of the Novigradian Union, the Chapter of the Gift and the Art sought to ensure all magic was adequately regulated. Yet, some mages refused to be restrained by the fetters of absolute authority, choosing instead to practice their craft away from prying eyes. Deemed 'enemies of the institution', these renegades were promptly hunted down and punished.
Export
Game version 9.4.0
2021-10-05 9.4.0 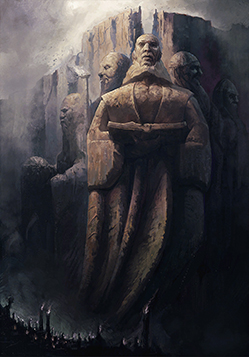