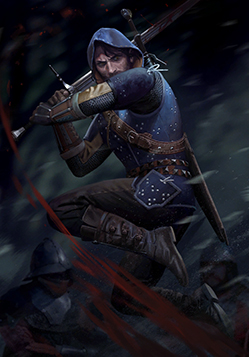 Cat Witcher
Witcher
At the end of your turn, move self to the other row and damage a random enemy unit on the opposite row by 1.
Adrenaline 3: Damage it by 2 instead. 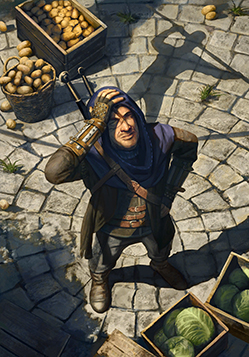 Cat Witcher Mentor
Witcher
Deploy: Boost self by the number of the other cards on this row.
Adrenaline 4: Whenever a card appears in this row, boost self by 1. 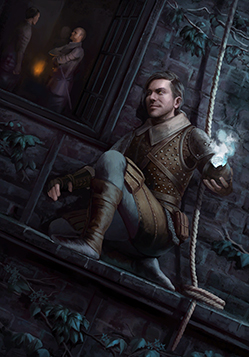 Cat Witcher Saboteur
Witcher
Deploy: Move an enemy unit to the left-most position on its row and damage it by 1. Increase the damage by 1 for every card it passed. 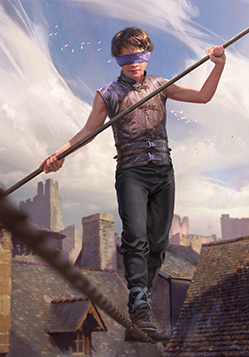 Resilience: Status that allows a unit to remain on the battlefield at the end of the round, then disappears.
Note: Boost and Armor are not carried over to the next round.
Deploy: Trigger this ability when played.
Spawn: Add a card to the game.
Order: An ability triggered manually by the player. Cards with Order cannot be used for 1 turn after being placed on the battlefield.
The Feline witchers did not stay in Stygga Castle for long. Nor anywhere else, actually.
Export
Game version 10.5.0
2020-12-08 8.0.0 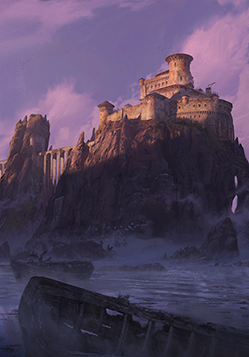